Our Legacy Is Our Strength

A rich and vast history adds to our experience and enables us to understand you better.

Started maintaining the first few aircraft acquired in the country by leading industrialists of the time such as Dakota DC3s and Twin-Beech aircraft Birla Group (Late G.D Birla)

Reconfigured a DC-3 aircraft for payload testing of SLV-I and SLV-II by ISRO.

Enhances capability and competency to undertake modifications on Dakotas. Works with ISRO, Indian Institute of Tropical Meteorology, National Remote Sensing Agency (NRSA) among other Government organizations, for various projects such as seeding mountain slopes for afforestation, payload testing for Aryabhatta, Modified and reconfigured Dakotas belonging to several State Governments from the standard 28-seaters to a business version Started operations at Delhi for managing Dakotas of DGCA for calibration of airfields. Began operations at Chennai to manage the Dakotas of The Hindu group which were used for ferrying newsprint Air Works transitions from turbine-driven aircraft to Jets.

Ravi Menon joins Air Works In an industry first, modified DC-3 aircraft belonging to IITM for conducting cloud seeding experiments for artificial rain Secures a Non-Scheduled Operators Permit (NSOP) to use them for special missions, charters and cargo operations. Acquires a couple of SkyMaster DC-4 aircraft and reconfigures them for cargo operations to transport fruits, vegetables, meat and livestock to the Middle East. These operations continued until 1980. Undertakes aerial survey and photography on behalf of the Govt. for Pokhran

Conducted the first DGCA-certified Ground Proximity Warning System installation on a corporate aircraft in India in 1998.

Establishes an airline division in a tie up with Jet Airways, to set up capability to provide engineering, maintenance and support services for 2 years to maintain Boeing 737-300 aircraft.

Receives approval from DGCA for MRO of Boeing 737 series of planes in India fitted with CFM-56-7 series engines, along with that of turbo-prop aircraft Begins construction of wide body hangar at Hosur Becomes first Indian MRO company to undertake airline maintenance in the country – signs contract with Kingfisher Airlines for ATR fleet Appointed by Honeywell (Aerospace) International to provide sales and service support for Honeywell products, covering the Indian Sub-Continent

Appointed by Agusta Westland as an Authorized Service Partner in India for servicing its helicopters. Capability enhanced to include ATR 42 and 72 and Q400 aircraft. Air Works becomes India’s largest, independent General Aviation and MRO company in India with presence at 12 airports to manage comprehensive services for fixed and rotary wing aircraft

Becomes a Customer Service Facility for Bell for ASEAN region

Signs on Thomas Cook and Texel Air as customers

Enters into a JV (Air Works Nepal) with Yaksa Investment of Nepal to provide maintenance services to international and domestic airlines operating out of Tribhuvan International Airport in Kathmandu. Painting hangar at Hosur receives EASA approval

Adds Aerologic as a customer 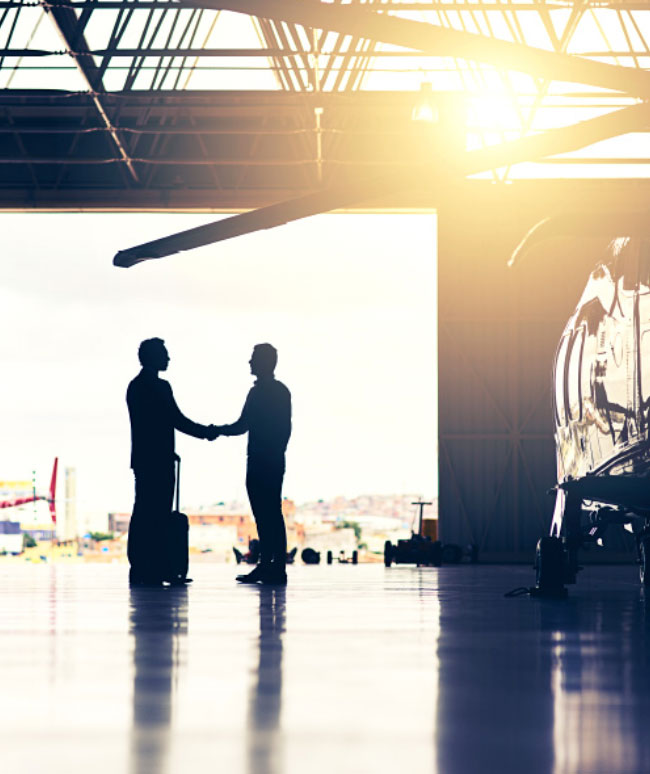 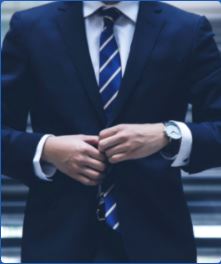 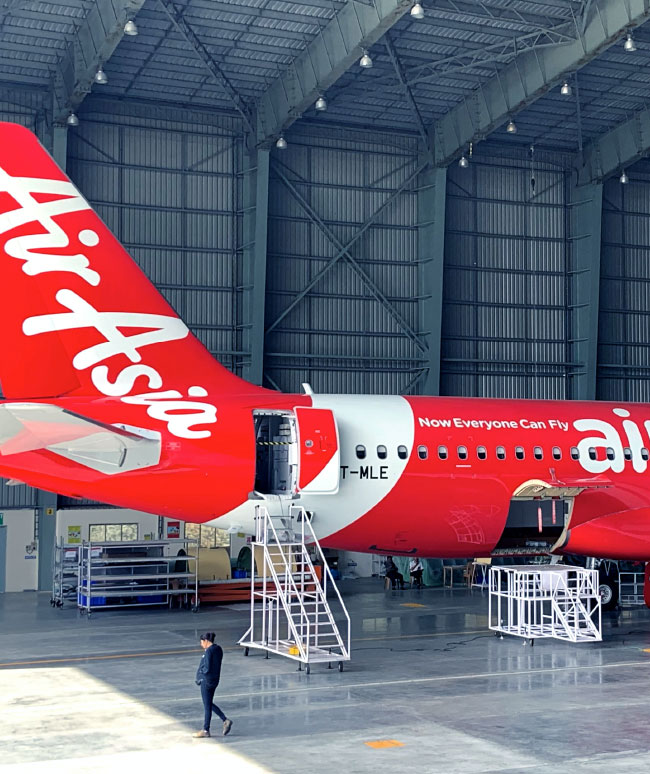 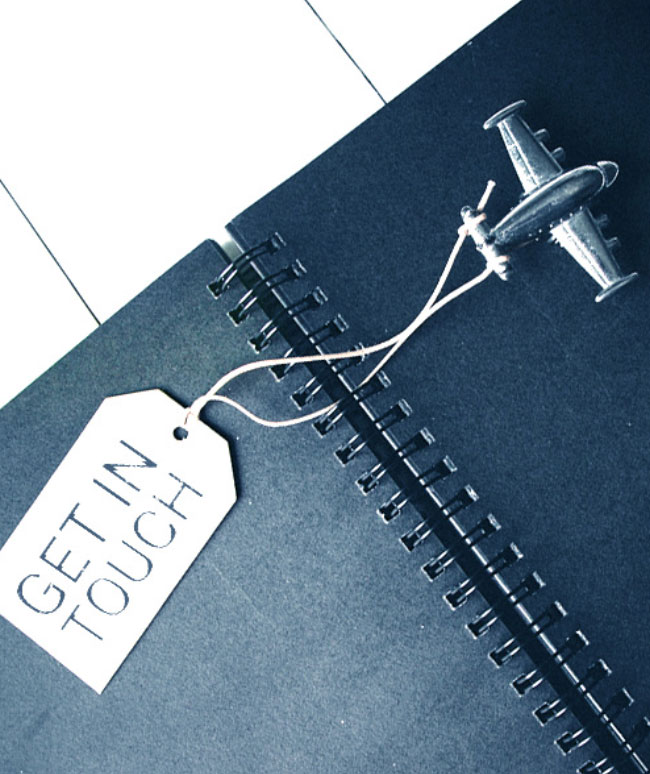 We use cookies to ensure that we give you the best experience on our website, including smooth operation of the website and marketing solutions. If you continue to browse without changing your settings, we will assume that you agree to receive all cookies on our website. However, you can change your cookie settings at any time.
I Agree

Fill up the below information and get a guaranteed slot.

Someone will be in touch with you shortly.

We have sent an email to your email ID for reference.

Your request to be a part of the Air Works media universe has been received. Stay tuned for our updates